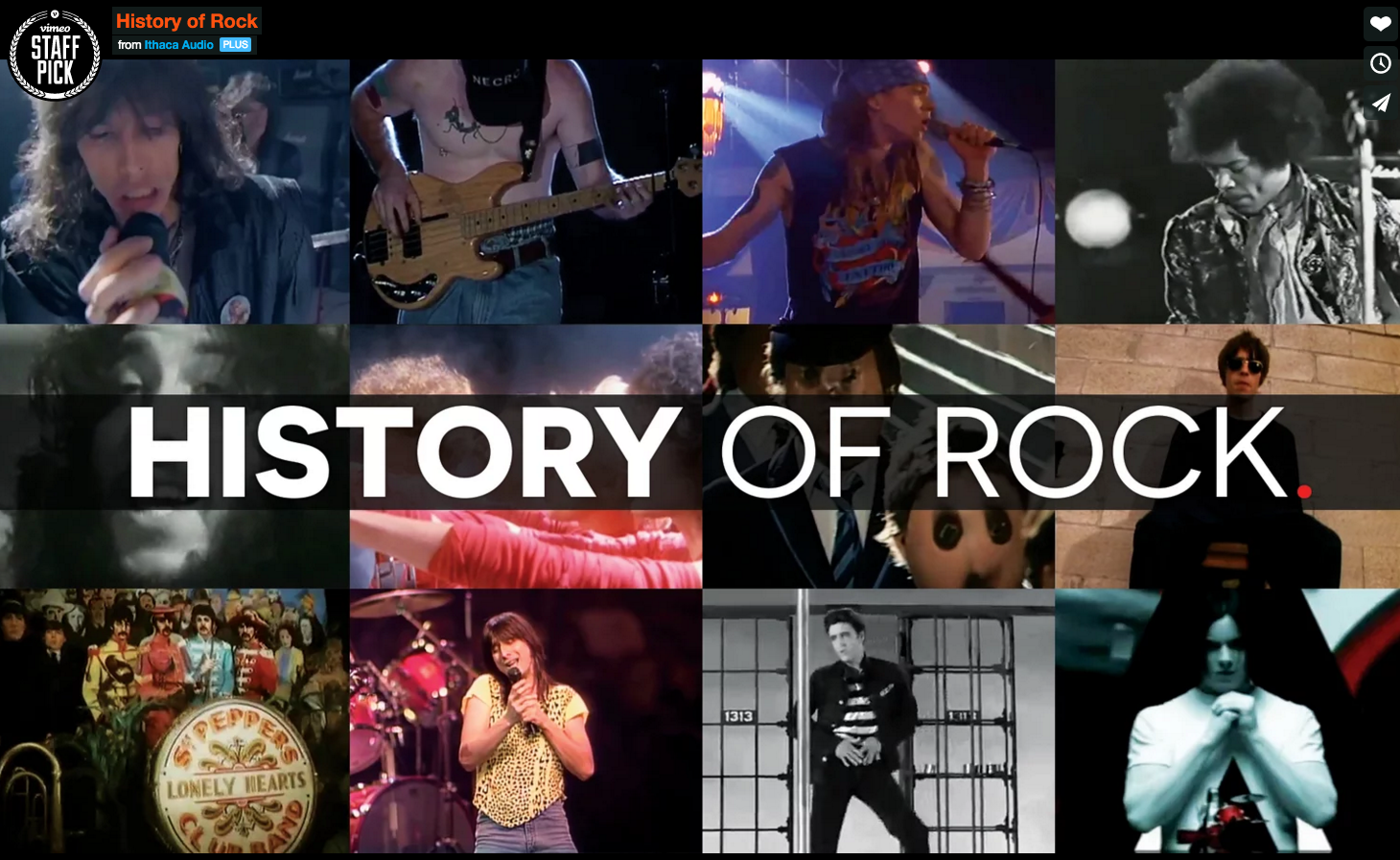 1999年 – Ol’ Dirty Bastard is arrested on charges of possession of 20 vials of crack cocaine.

1971 – Pink Floyd leave England to set out on their first tour of the Far East.

1970 – After Decca Records demands a final single from the Rolling Stones to make them fulfill their contract, Richards and Jagger deliver the unreleasable “Cocksucker Blues.” The single becomes [...]

1965 – In England, the Yardbirds with Jeff Beck perform at the Cleethorpes Jazz Festival.

1964 – Country music singer Jim Reeves dies at age 39 in a plane crash near Nashville, Tenn., along with his manager, Dean Manuel. Reeves’ hits include “Welcome to My [...]

1964 – A Rolling Stones concert in Belfast, Northern Ireland, is stopped after only 12 minutes when violence breaks out in the audience.

1963 – Norman Cook, aka that guy in the Housemartins aka Beats International aka Freak Power aka Pizzaman aka Fatboy Slim, is born in Bromley, England.

1959- Neil Sedaka records “Oh! Carol.” The song, written for Carole King, later peaks at No. 9 on the singles chart.

1956 – Elvis Presley is given a ticket for speeding in Hattiesburg, Miss.

Error: Feed has a error or is not valid